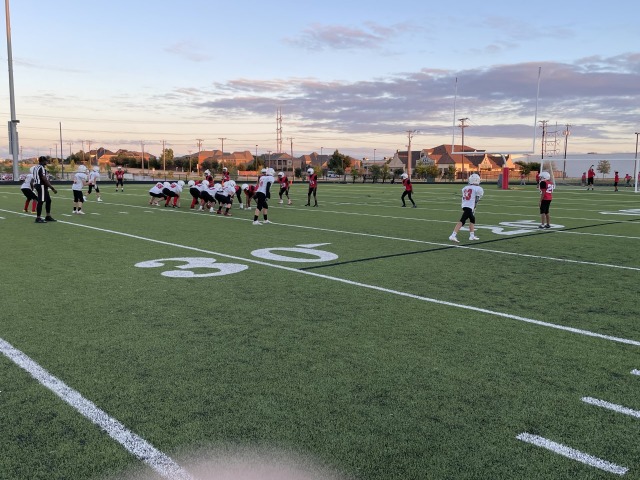 The Wrangler 7th Grade A team played their first home game this week against Pike Middle School. The final score of the game was 37 to 0 and Pike took the win. Wrangler outside linebacker, Cameron Chevalier-Tek, led the defense in tackles. Cornerback, Rithik Reddy, also made some big containment plays throughout the game. Wrangler running backs, Reuben Sarkodi and Camron Chevalier-Tek, led the offense in rushing and helped move the chains throughout the game. Next week, the Wranglers will travel to Timberview Middle School to take on the Hawks.

The Wrangler 7th Grade B team took on Pike Middle School Tuesday during their first home game of the season. Both the Wrangler offense and defense improved from last week and played with great effort. The West offense was led this week by running back Ishan Majhi and the defense was led by linebackers Nikhil Kadiri and Tanmay Chennupati. Next week, the West Wrangler B team will travel to Timberview Middle School to take on the Hawks. 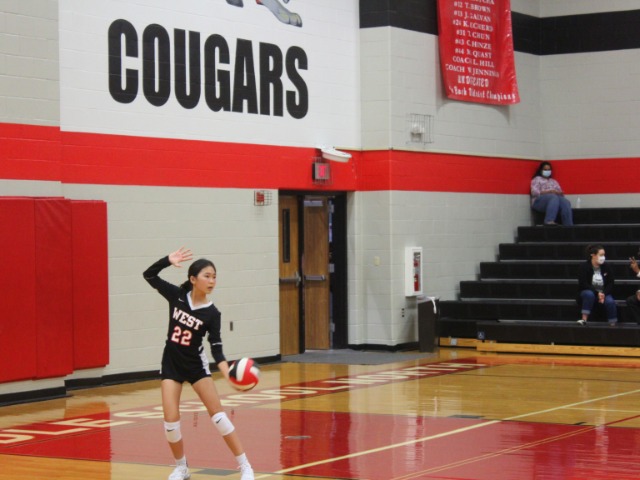 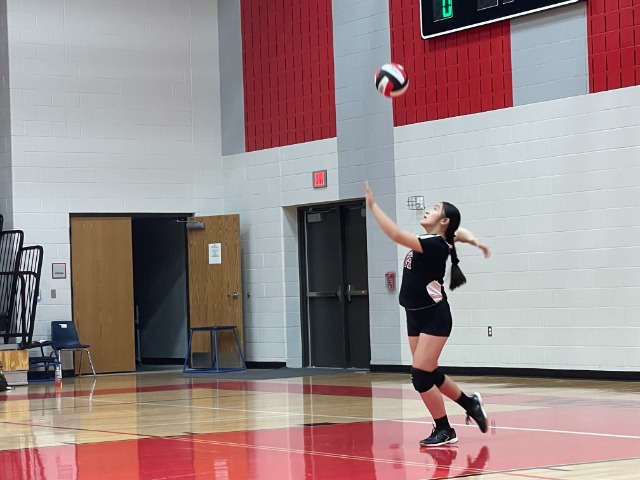 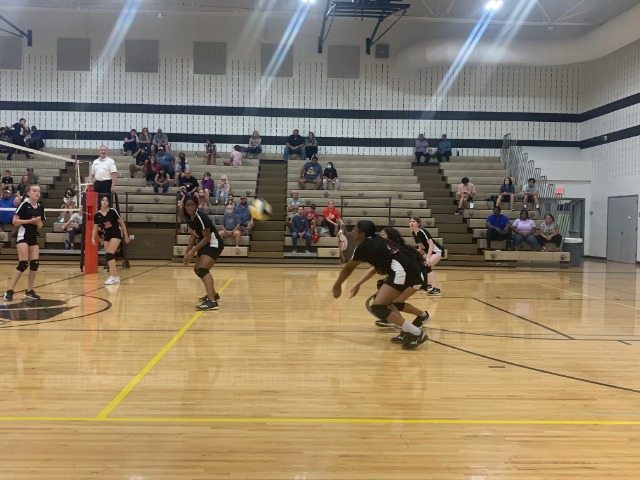 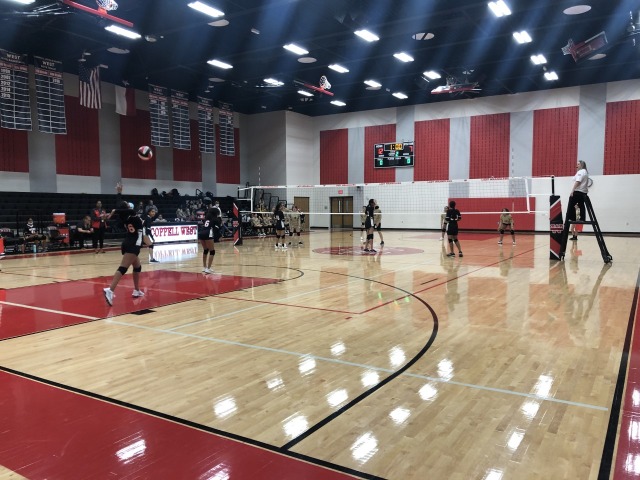