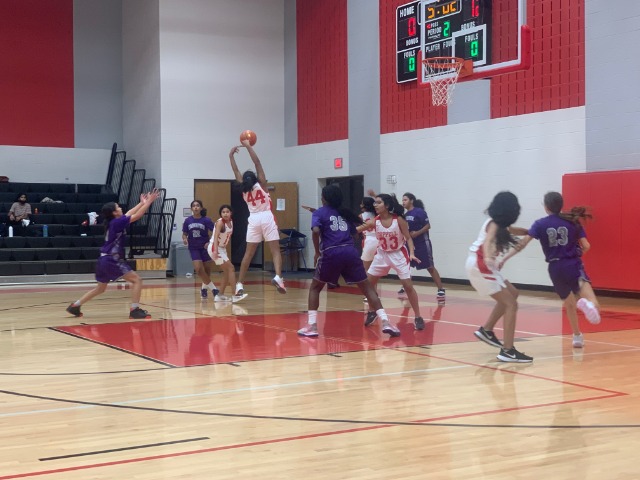 The Lady Wranglers took on the Timberview Wolves this past Thursday at home. Our C team hoped to continue their success this week, and they definitely came out swinging. Our goal this week was to play good defense, and the girls accomplished that along with a solid offense. We ran some great plays, and were able to capitalize on rebounds and being strong down low which contributed to our second win of the season, with a final score of 22-14. Our leading scorers of the night were Jada Kinnon with 8 points, 4 rebounds, and a steal, and Abby Ruiz with 6 points. Our player of the night was Jada Kinnon.

The B team this week also focused on defense. While we had a lot of opportunities to score and we did a great job of taking advantage of opportunities, our shots were just not going in. However, after getting shut out in the first half, the girls did focus down on their shots and we were able to get rid of that zero on the scoreboard. Timberview proved to be a quick and aggressive team, therefore we didn’t get the win tonight. Our players of the game this week were Suha Parvathaneni who had 2 points, and 8 rebounds, and Ishani Tamma. Both of these players had big roles to play as our only two posts for the night. They played a lot of basketball and made every minute count.

The Lady Wrangler A team took the floor hoping for their first win and one on their home court on Thursday night. However, the Timberview Hawks were hungry for the win as well. Timberview jumped out with 15 points in the first quarter, with the Lady Wranglers only answering back with 4 of their own. The Lady Wranglers were able to put up more points in the second quarter, but it wasn’t enough to gain the momentum they needed to rally back in the second half. The post players battled down low against some powerful opponents and were able to put up some key shots when they were needed, but it just wasn’t enough. Players of the game this week will go to two of the posts; Aditi Yechanguja with 6 points, 4 rebounds and 2 steals, and Taliah Ellis with 6 points, 3 steals and 2 rebounds. Overall, not a bad game for the Lady Wranglers, but still a lot to work on to get better and be ready for next week’s game at Chisholm Trail. 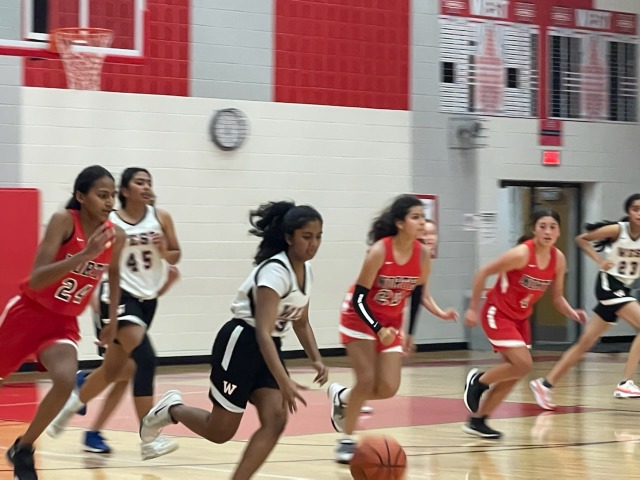 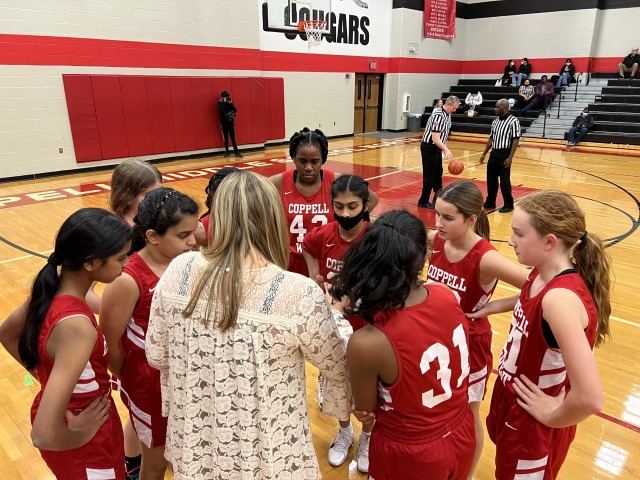 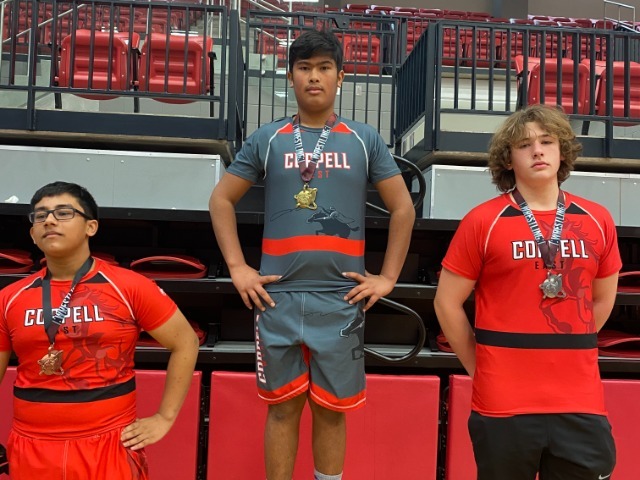 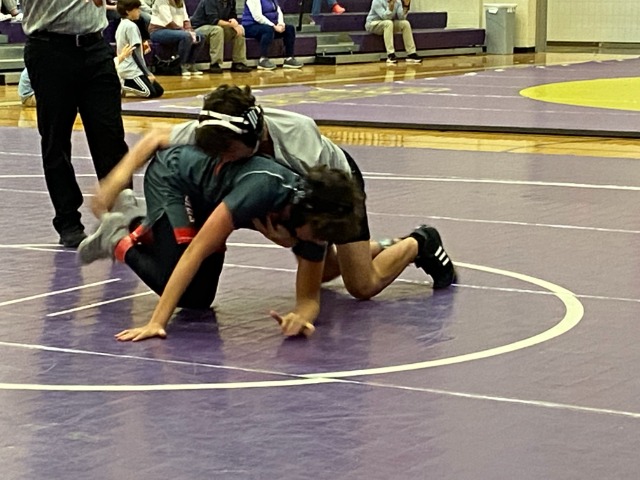