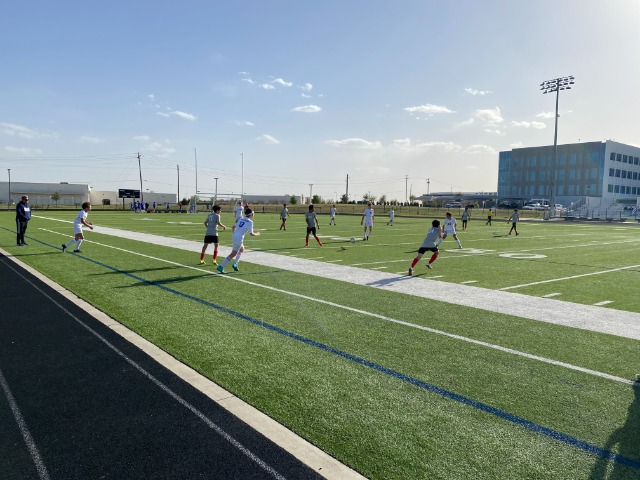 The boys soccer season got underway this past Thursday as the Wranglers played host to the Keller Indians. It was a very windy day on the field and field position would be key. The A team started things off with their game and fought hard all evening. A lucky bounce gave Keller a goal halfway through the first half and they would take that lead into halftime. The Wranglers would fail to capitalize with the wind and give up another early goal with 22 minutes remaining in the game to fall behind 2-0. That's all Keller would need as the final whistle sounded, the Wranglers would drop their opener.

The B team played the second game of the night and struggles early. A goal by Keller 2 minutes into the game followed by another quick one 2 minutes later kept the Wrangler defense on their toes. Keller would add one more before the half and take a 3-0 lead at the break. Keller would dominate the second half with the gusty wind now at their backs. They would go on to score 6 total goals in the 2nd half alone and the Wranglers would fall 9-0.

The Wranglers are back in action this Thursday at Tidwell Middle School! 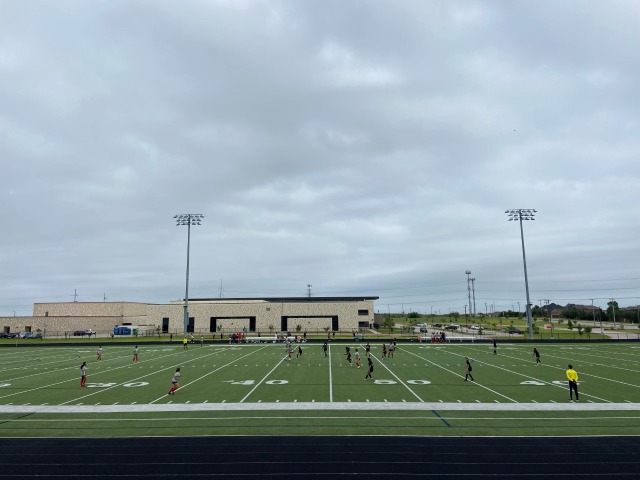 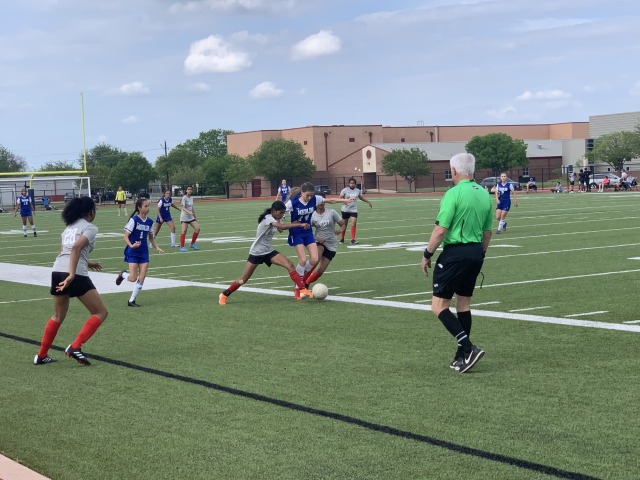 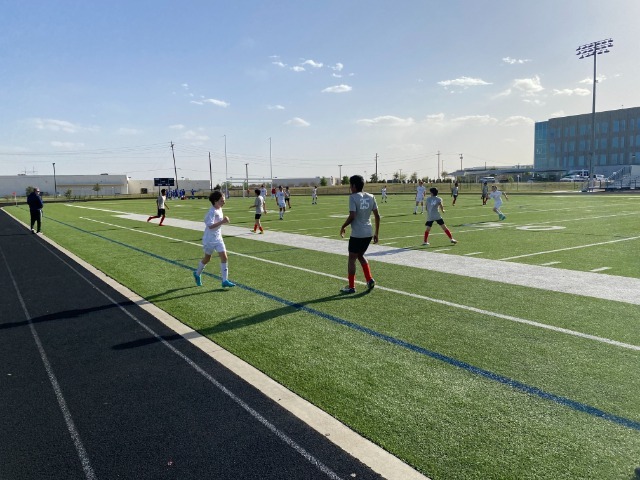 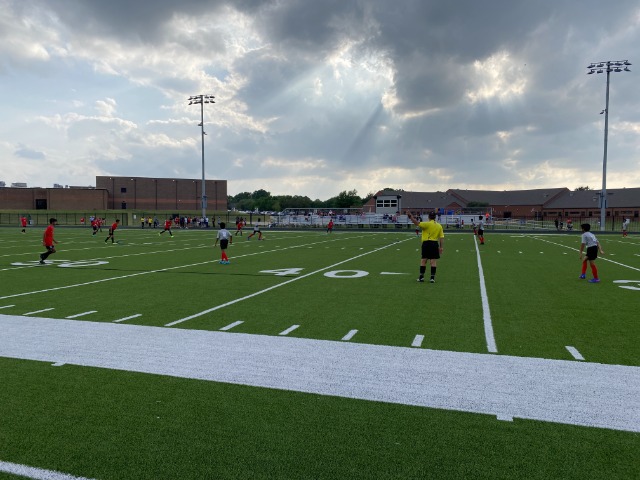