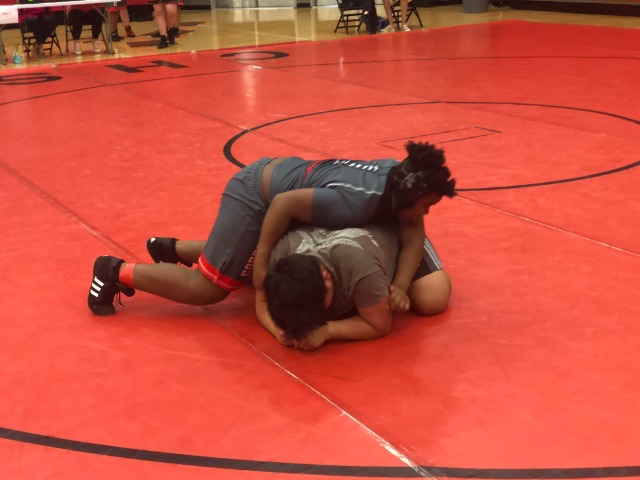 We’re seeing lots of improvements with our girls this season! Last night the Lady Wranglers got the opportunity to wrestle against Cross Timbers, North, and East and we were able to walk away with a few wins. Gisselle Canchola and Ishitha Mallidi, fellow wranglers, faced off against each other for the second time this season. Last week, Ishitha was able to get the win, but last night, Gisselle took home the honor with a win 6-0. Gisselle also stepped up in round 2 and was able to win by pin against Cross TImbers. Samerah Adams played good defense in your later dual, but wasn’t able to take home a win this week. We are continuing to push forward through our last 2 weeks of our season. Next week, the Wranglers travel to Grapevine.

The Wrangler Boys Wrestling team competed this week in their 4th meet of the year against Cross Timbers,Grapevine, North and East. The Wrangles had a great showing in all of their matches and have improved with each week. Gabe Villa won both of his matches on the night with Pins against his opponents. Will Vezina, who was competing in just his first match of the season, was able to Pin his first opponent for East for the win, and defeated his 2nd opponent with an amazing reversal with just 3 seconds left to get the win 6-5. Puneet Gullapalli won his first match of the night by way of a Pin for his second win of the season. Joining in on the wins was LJ Brown who won a triple overtime thriller against Cross Timbers 5-3. Dristant Chaudhary completed the wins for the Wranglers with a win over East at the end of the night by a pin. The Wranglers travel to Grapevine next Tuesday in their final tune up before the Battle of Coppell! 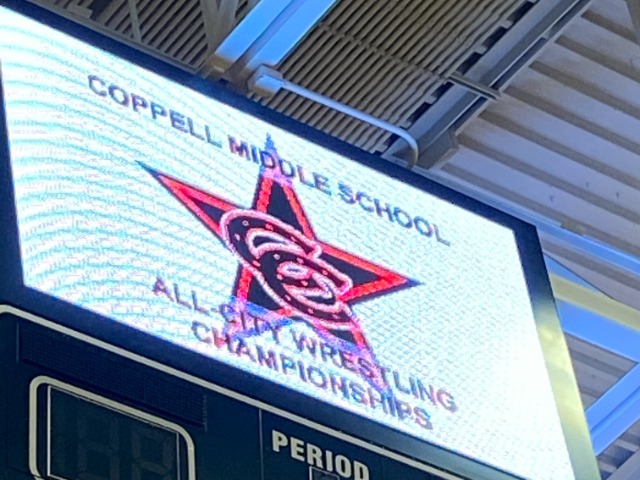 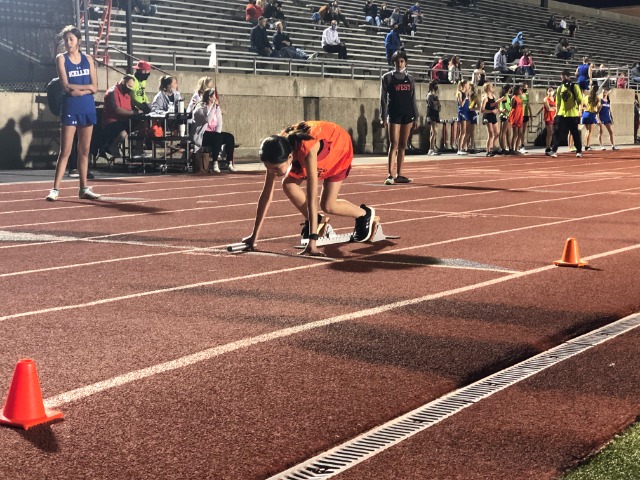 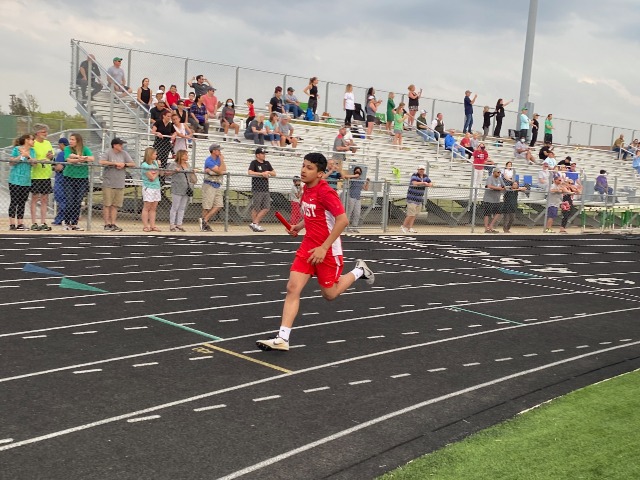 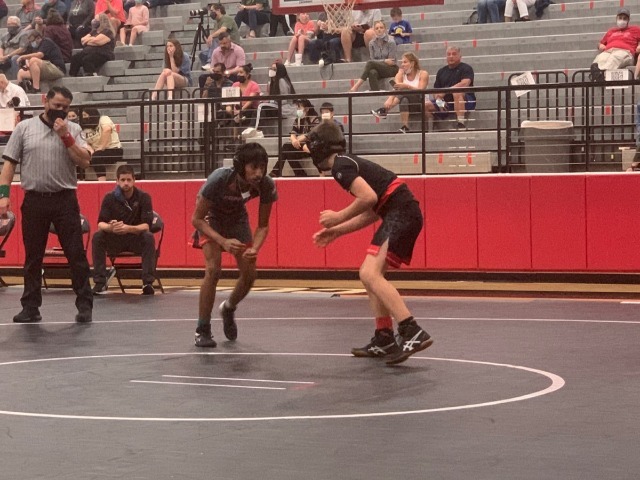